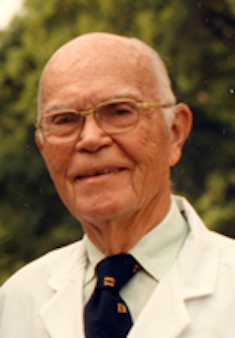 In 1972, the American Academy of dermatology awarded Dr. Callaway its Gold Medal, only the eighth awarded since the founding of the Academy in 1938. Of the more than 75 physicians Dr. Callaway has trained as dermatologists, nine have become head of departments of dermatology at other medical schools. Under his leadership, Duke University Medical Center’s division of Dermatology has achieved and maintained national recognition for excellence in patient care, teaching and research. 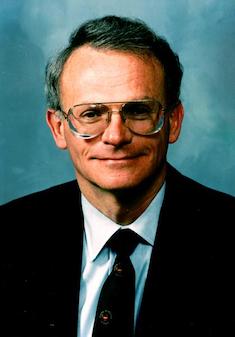 Dr. Gerald Lazarus became the second chief of the Division of Dermatology in 1975. He came to Duke after having previously served as the Head of the Section of Dermatology at Montefoiore Hospital in New York.  Dr. Lazarus received his Dermatology training at Harvard Medical School and was Carl Herzog Fellow and Visiting Scientist at the University of Cambridge in Cambridge England.

Dr. Larazus is an expert in the role of proteinases in the pathogenesis of inflammatory diseases of the skin and in wound healing. Dr. Lazarus along with Drs. Lowell Goldsmith, Brian Jegasoth and Sheldon Pinnell were instrumental in increasing dermatologic research in the Division of Dermatology. In addition, during his time at Duke Dr. Lazarus was instrumental in training numerous academic dermatologist.

In 1999, Dr. Lazarus was Visiting Professor at the Peking Union Medical College and Hospital in Peking, China. In 2002, he joined the Department of Dermatology at John Hopkins University School of Medicine where he is director of the Johns Hopkins Wound Center. Dr. Lazarus is the recipient of the Marion Sulzberger Memorial Award from the American Academy of Dermatology and the Montagna Award Lectureship from the Society of Investigative Dermatology.

Dr. Lazarus has served many leadership roles in the American Academy of Dermatology and Society of Investigative Dermatology, including serving as President of the SID in 1997. Dr. Lazarus continues to be closely associated with Duke Dermatology serving as a frequent Visiting Professor and consultant. 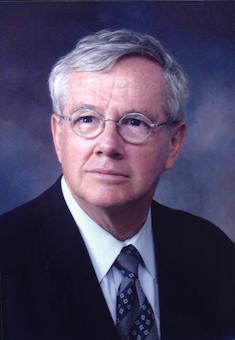 As chief of the Division of Dermatology from 1982 to 1997, Dr. Sheldon R. Pinnell led major advances in the understanding of skin biology and the pathogenesis of skin diseases. He also trained and mentored many medical students, residents, and faculty in the art of science of dermatology.

Early in his career, Dr. Pinnell made seminal contributions to the understanding of Ehlers-Danlos Syndrome and the role of vitamin C in collagen biosynthesis. More recently, his work has focused on the topical application of antioxidants for protection against skin cancer and photo-aging.

Dr. Pinnell is the founder of three companies: Fibrogen in San Francisco, which designs anti-fibrotic drugs, particularly those that present scarring; SkinCeuticals, a skin care company in Dallas; and SkinResearch, which makes skin cancer prevention products. A graduate of Duke University's Trinity College, he earned his medical degree at Yale Unviersity and trained at the University of Minnesota Hospital, the National Institute of Health, Massachusetts General Hospital, and Max Planck Institute for Biochemistry in West Germany. 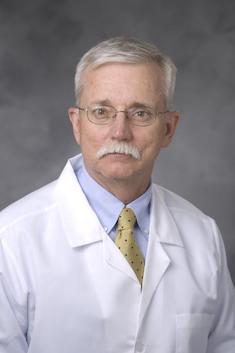 Dr. Russell Hall is the J. Lamar Callaway Professor of Dermatology professor of immunology, and the chair of the newly created Department of Dermatology at Duke. He joined Duke’s faculty as assistant professor of medicine in 1984 after residencies in internal medicine and dermatology at the University of Missouri – Columbia and Johns Hopkins, as well as five combined years in the Dermatology branch of the National Cancer Institute.

He and his wife, Jean, also a physician, have two children.